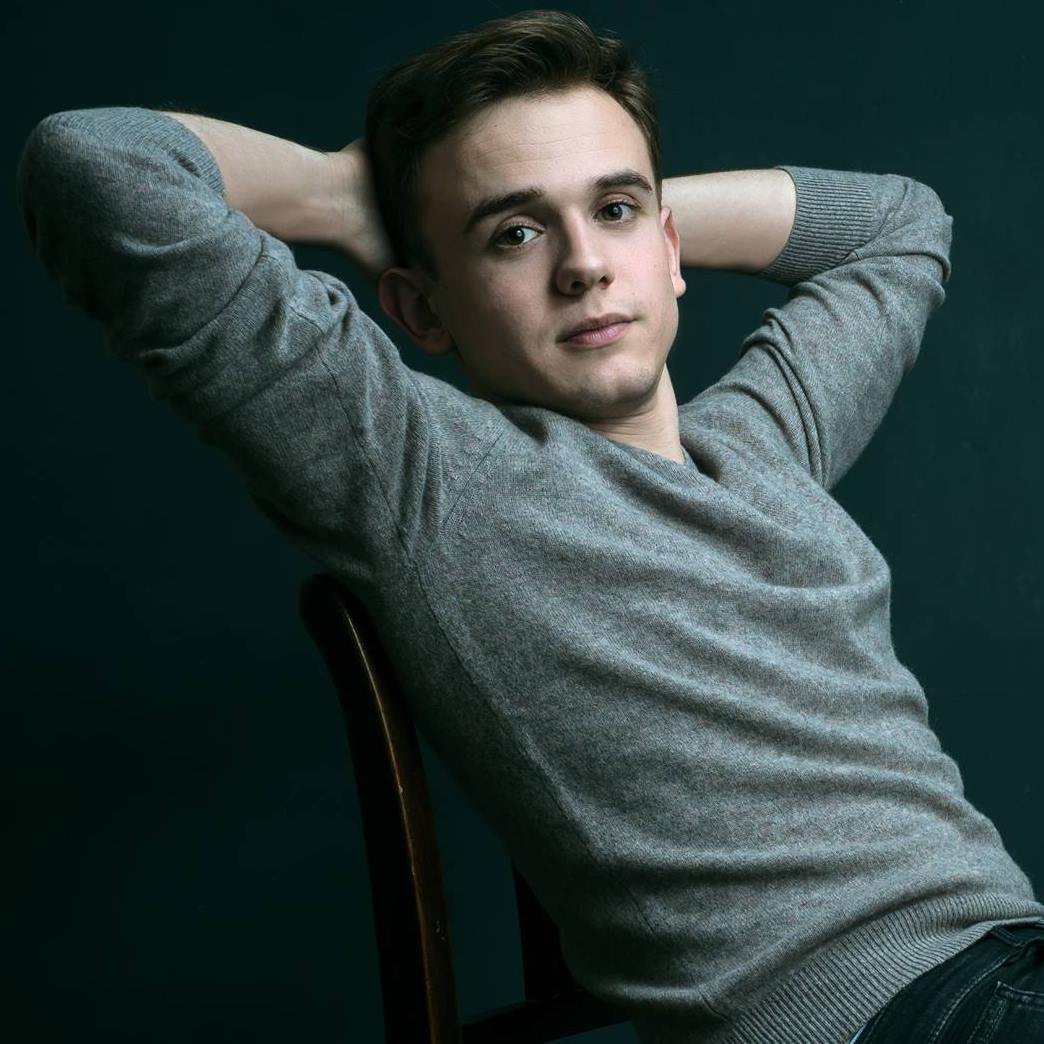 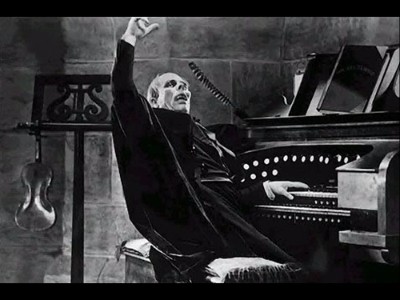 It’s time to pull out all those crazy ideas, scary stops and start preparing for our annual Halloween concert. Come join the line-up of very talented organists who will perform favorites that you wouldn’t hear just anywhere. Then, bask in the din of thunderous boos and hisses! Whether you play or not, do come, and don’t forget your costume for the parade! It is sure to be a ghoulish, spine-tingling and frightfully fun evening for all ages!